We started at the Palomarin Trailhead (there’s plenty of parking there, it being peak season though we had a hard time finding parking)

It’s a rather long hike (8 mi+)but large sections of trail have good tree cover and it was very foggy when we visited. do remember to pack as much water as you can and some energy bars.Note that there’s no clear sign or marking indicating the trail that leads to the waterfall. I suspect that this might be due to the fact that trail is quite dangerous and steep, and the authorities don’t want people to go there. I used the offline maps feature in here maps to find my way.

There are a few lakes on the trail as well, so pack some gear along if you plan on taking a dip.

Also if you’re driving from the south (through Stinson Beach)there a few scenic spots along the Bolinas lagoon waterfront.

Here are a few pictures from the trip. 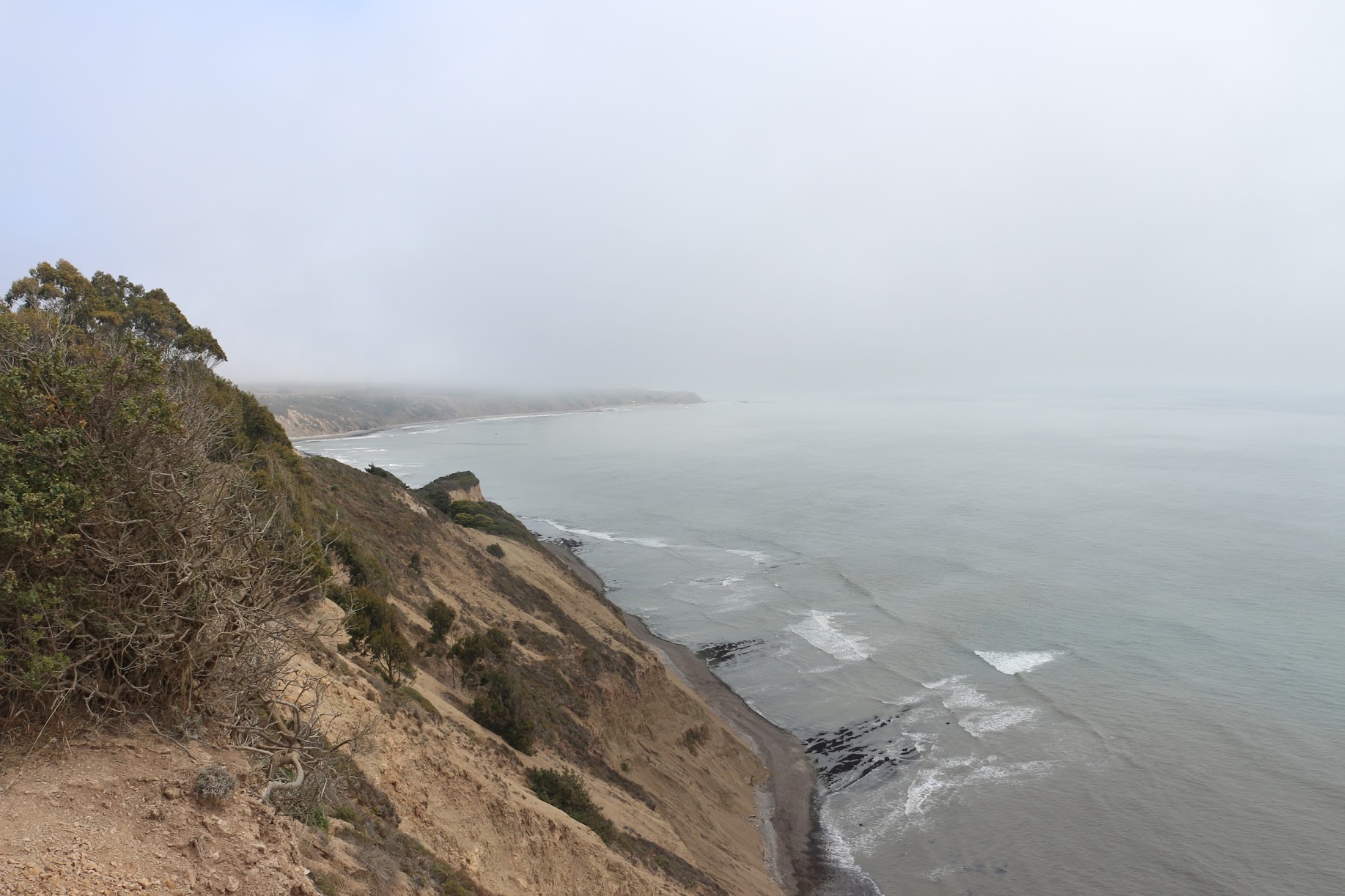 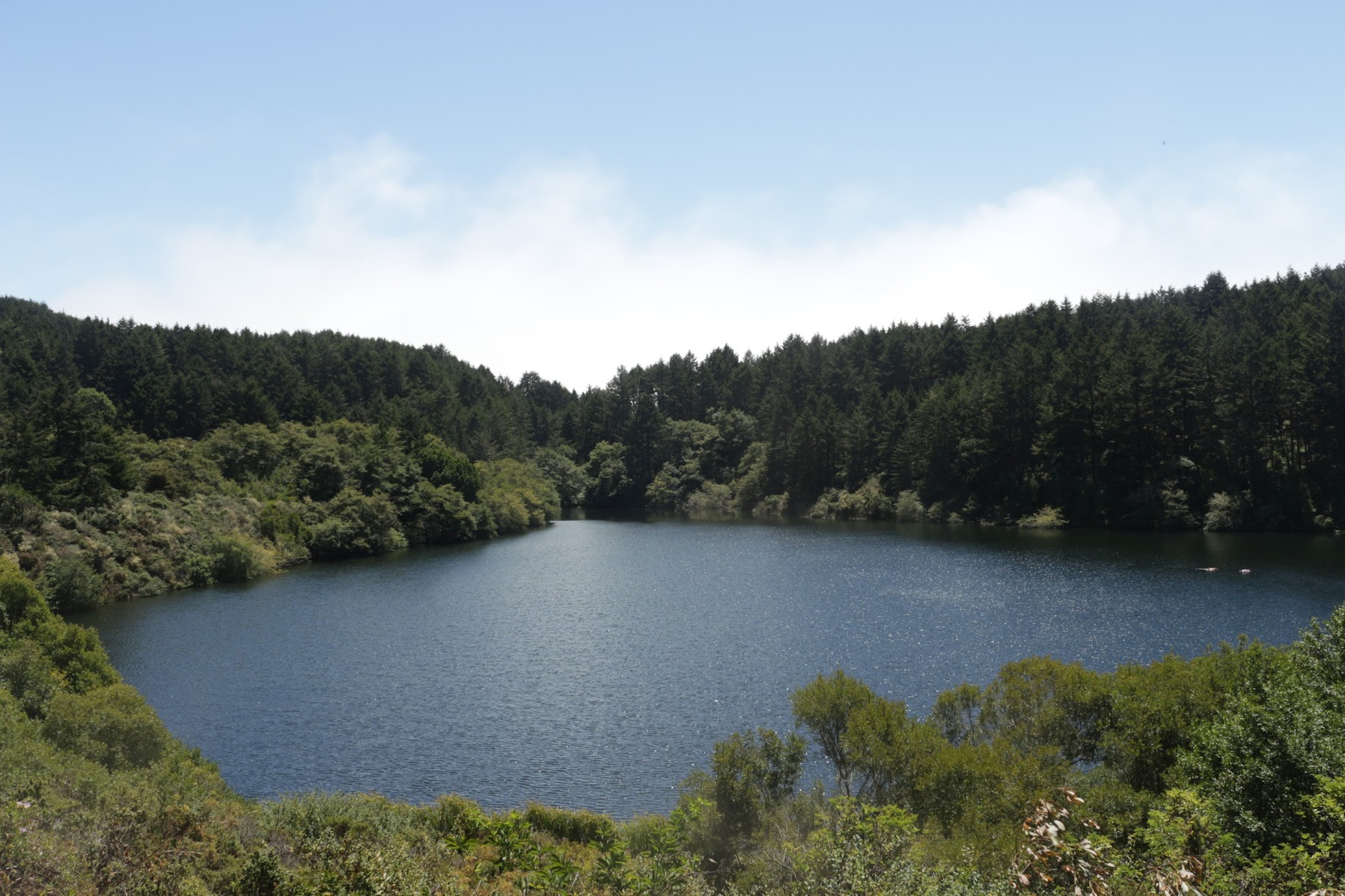 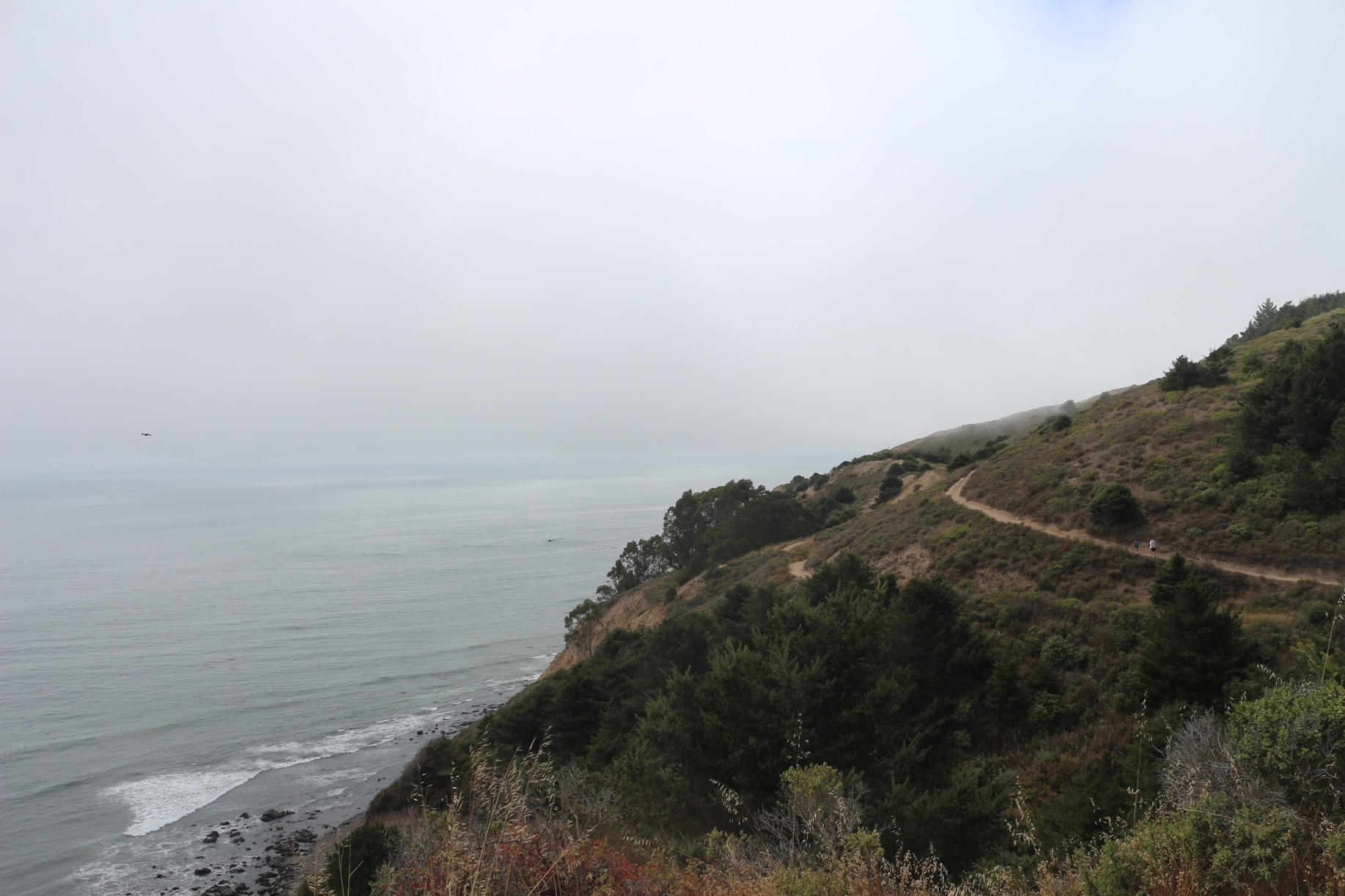 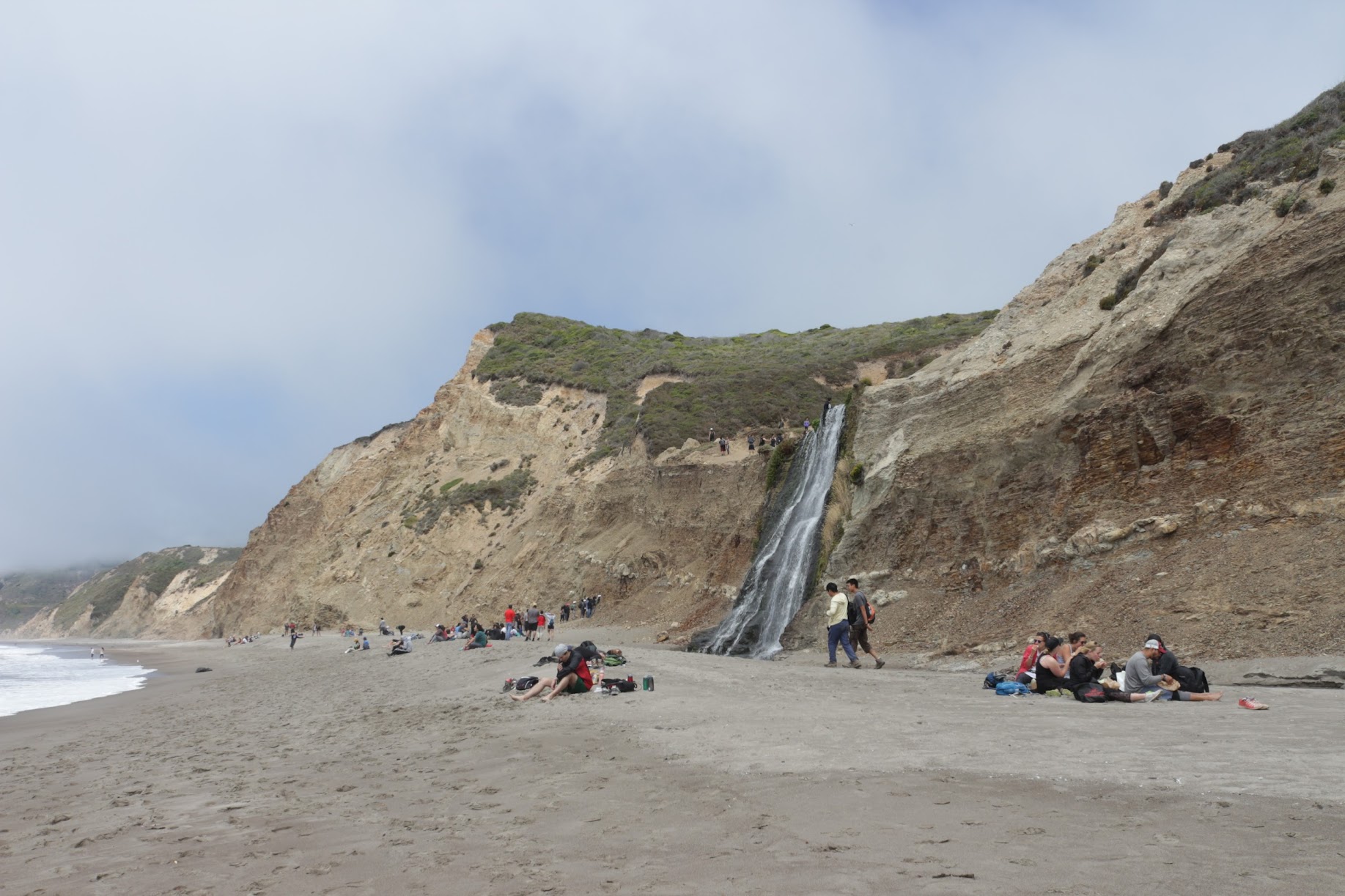 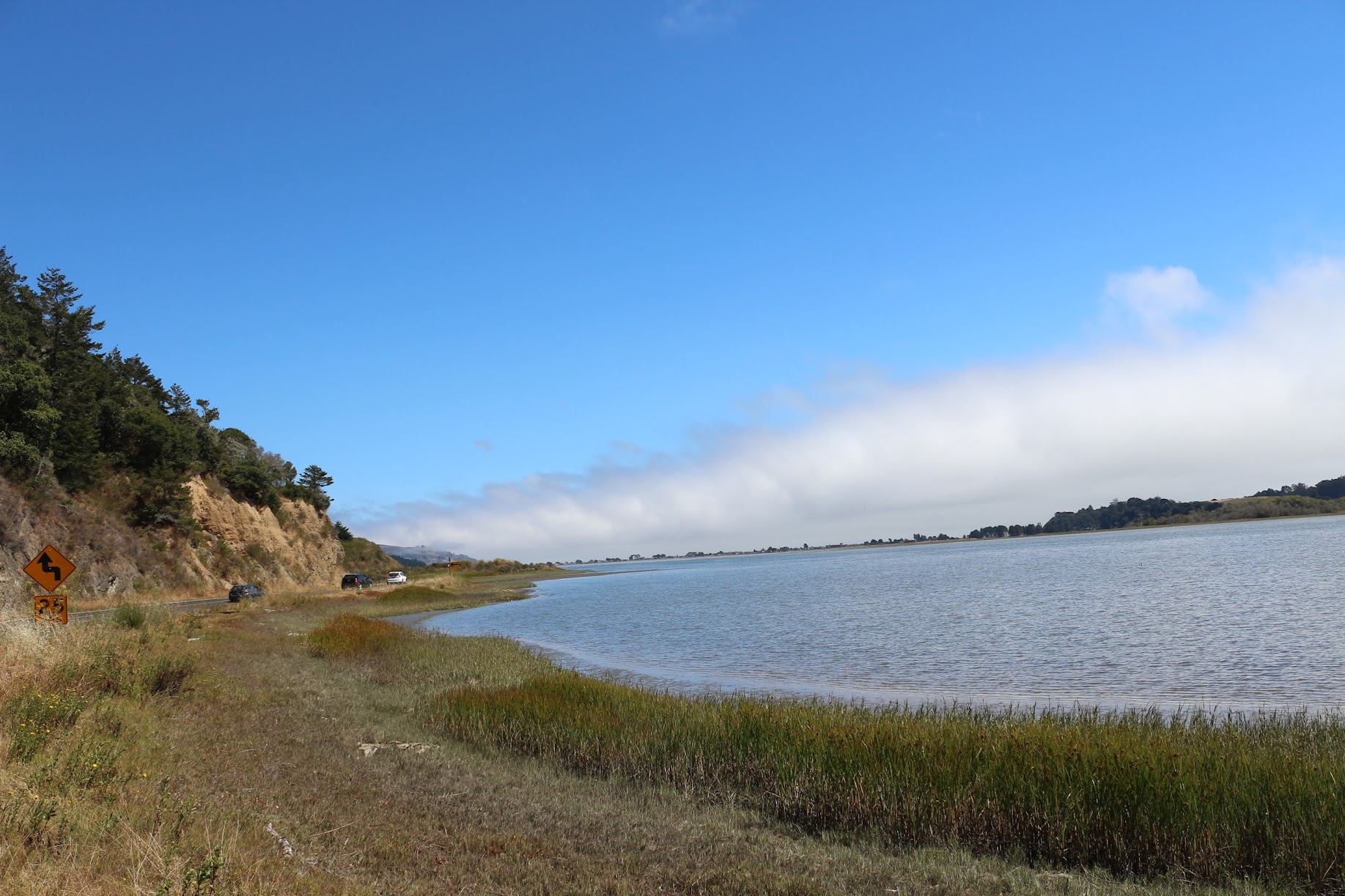